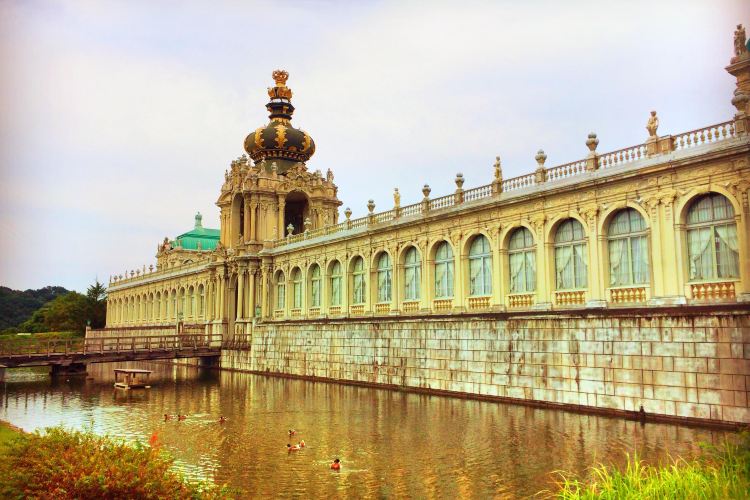 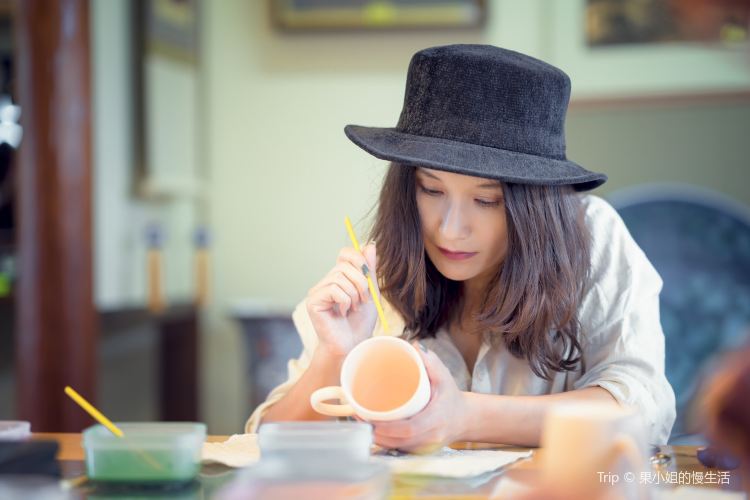 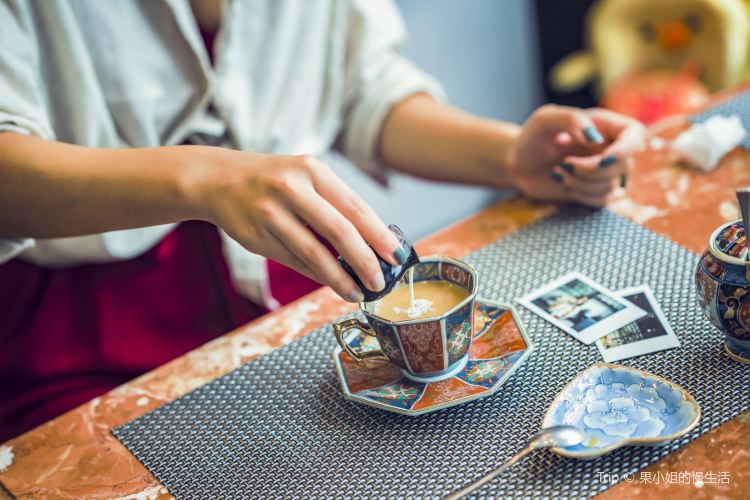 投稿する
Miss Guo's 100 City Travel Plan||The 2nd 6 Japan Saga||This caf in Japan can choose the cup to drink coffee because I like Japanese crafts in Japan During the trip to Saga, I have time to go to the famous ceramics in Arita-cho, Japan, to buy the beautiful Arita-fired ceramics. There is a restaurant in Arita-cho that can drink coffee and eat a light meal. You can also enjoy a lot of cafes called Arita Gallerie. In the glass window of the store, there are more than 2,000 ceramic cups of different styles and colors, which are all burned by the boss himself. If you have coffee at this store, you can choose one of your favorite cups for coffee. The prices of the cups range from a few thousand yen to tens of thousands of yen. There is a small secret, generally more expensive cups are placed in the higher window, or behind the cashier clerk. If you like a cup, you can buy it home gallery Arita Address: Nishi-Shop-gun Arita-cho B30 Opening hours: 9:00 to 21:00 Transportation: 5 minutes walk from Jr Arita Station

Guo’s_TravelNote
Slow life, a ceramics in the town of Arita-cho, a day of ceramics, Saga, is a famous Japanese Arita-producing place. The burning of Japan is the meaning of ceramics. In Japan, there are Mitsuto, Arita and so on. Arita is the most representative ceramic in Japan, and enjoys high reputation in Japan and also represents traditional Japanese ceramics. After I came back, I checked and said that the world's three major ceramics, one is China's Jingdezhen, one is German porcelain, and one is Japan's Arita.