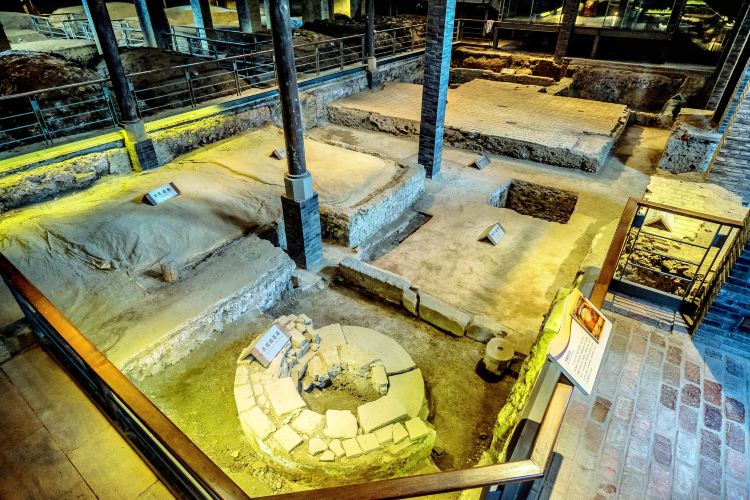 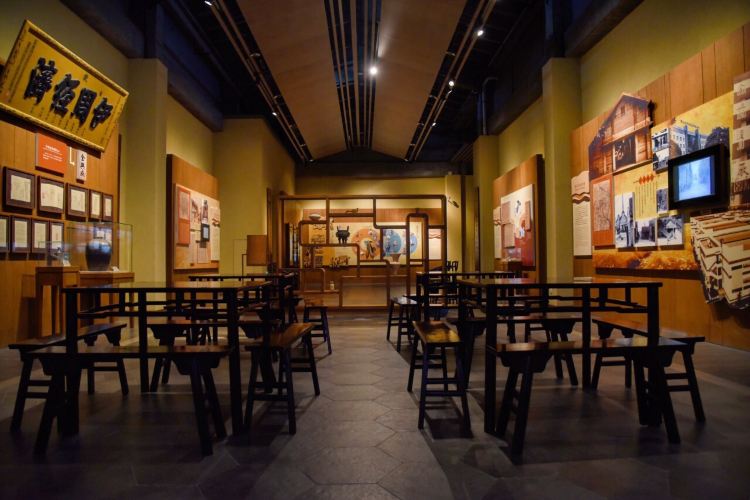 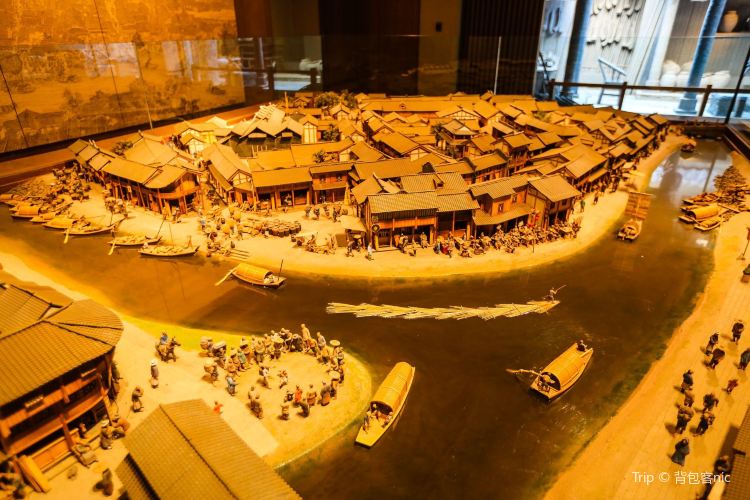 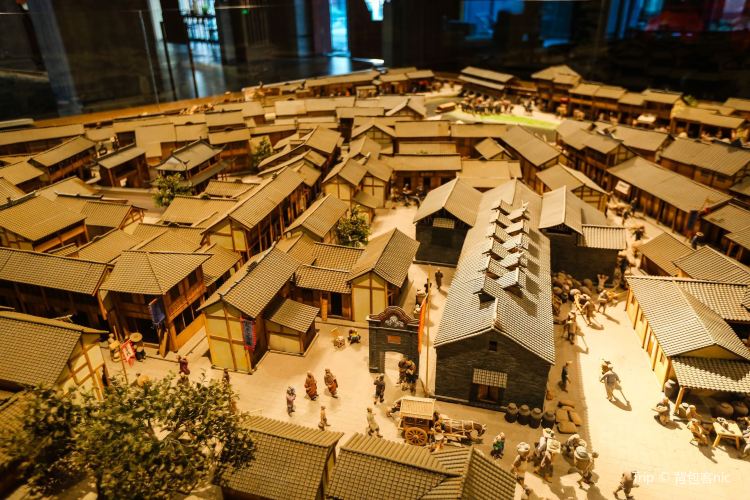 投稿する
The Chengdu Plain in Sichuan has no cold in summer and no cold in winter, and it has provided excellent conditions for winemaking. Since ancient times, there has been a winery in Sichuan, which has a 600-year-old winery in Chengdu. It is still in use today and is a living fossil of the Chinese and foreign winemaking circles. I often hear the advertisement of "Shuijingfang, the first square" on TV, claiming that the first is also emboldened. The Shuijingfang Museum is located in Shuijing Street in Chengdu District. Today it is a museum and a winemaking workshop. It continues to carry on ancient winemaking techniques and visitors can visit it. Shuijing Street Winery Site was opened at the end of the Yuan Dynasty and the beginning of the Ming Dynasty. It has been continuously produced for 600 years and has been recognized by the State Administration of Cultural Heritage as the only example of ancient winemaking and wine cellar discovered in China. Its historical value can be The Terracotta Warriors and Horses of Qin Shihuang are quite beautiful. Shuijingfang is located on the bank of Jinjiang River. The climate is warm. More than 600 years ago, the water from the upper reaches of the Minjiang River was introduced. There are well-preserved ancient oyster pools, and trillions of ancient microbial flora have been reproduced for more than 600 years, resulting in a city of elegance and infiltration of wine. When the factory was rebuilt in 1998, the old winery that buried the underground for a long time was inadvertently discovered. After more than 600 years of infiltration, these wine cellars continue to provide delicious food for the winery today.

River2014
Looking for the old Chengdu series: Shuijingfang Shuijingfang is located outside the Laodongmen Bridge in Chengdu. It is the site of a new burning workshop of the Yuan Dynasty, Ming and Qing Dynasties. In 2000, it was named one of the top ten archaeological discoveries in 1999 by the State Administration of Cultural Heritage. June 25, 2001 was announced by the State Council as a national key cultural relics protection unit. Shuijingfang is the largest in Guinness World, the oldest brewing workshop in the world. The excavation of the Shuijingfang site has greatly enriched the content of Chinese traditional wine culture research, filled Archaeological blanks in ancient Chinese winery ruins and winemaking techniques. Shuijingfang started from the end of the Yuan Dynasty and the beginning of the Ming Dynasty. It has been in the Ming and Qing Dynasties and down to the present. It has been laid out in the front shop and back square layout. It has been produced continuously for more than 600 years. It is the ancient brewing workshop discovered in China. The only instance of the wine cellar strongly supports the view of Li Shizhen of the Ming Dynasty in the "Compendium of Materia Medica" that "shochu is not an ancient method, but since the Yuan Dynasty." As the source of Chinese liquor, its historical value is comparable to that of Qin Shihuang terracotta warriors and horses, and it has been hailed as the first liquor of Chinese liquor by the relevant state departments. 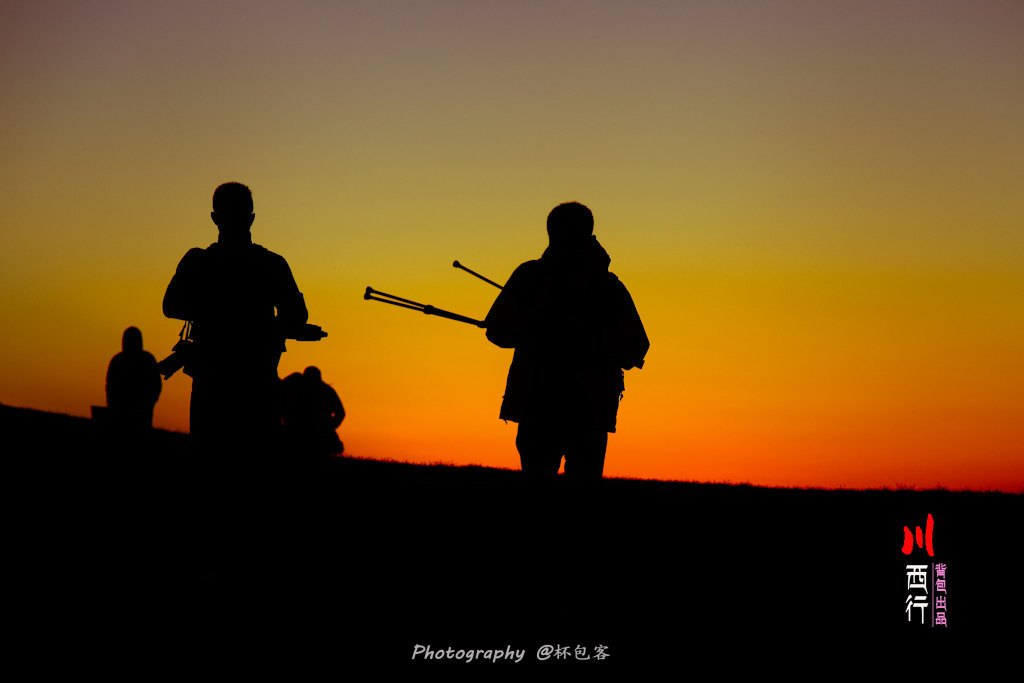 NIC
The museum is located near the Jiuyan Bridge in Chengdu. Its museum is also a winery. It has been in operation since the end of the Yuan Dynasty and has never stopped production since 600 years. It is now a national intangible cultural heritage. Unlike other processes, the winemaking process can't be completely replaced by machines at the moment, and it often depends on labor. The museum can go down to the production workshop, but to change the disinfection suit, you can taste the freshly brewed puree wine, 70 degrees, feel a word: spicy!