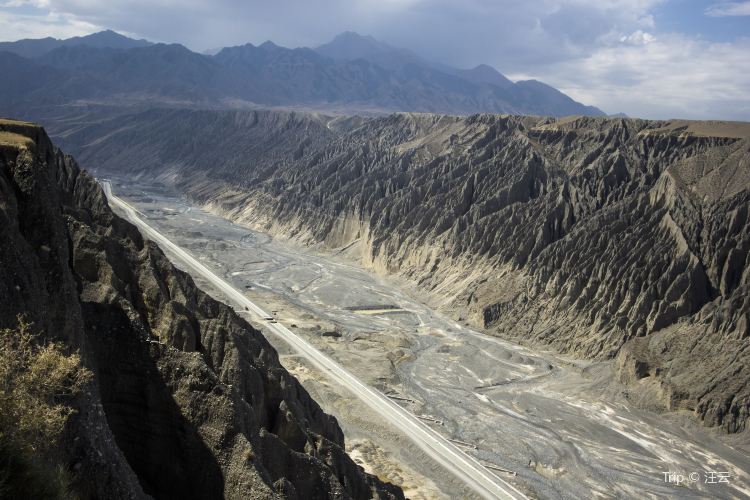 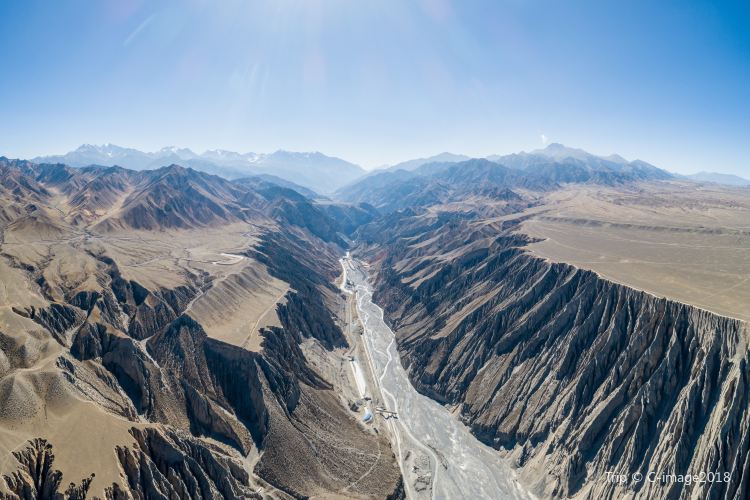 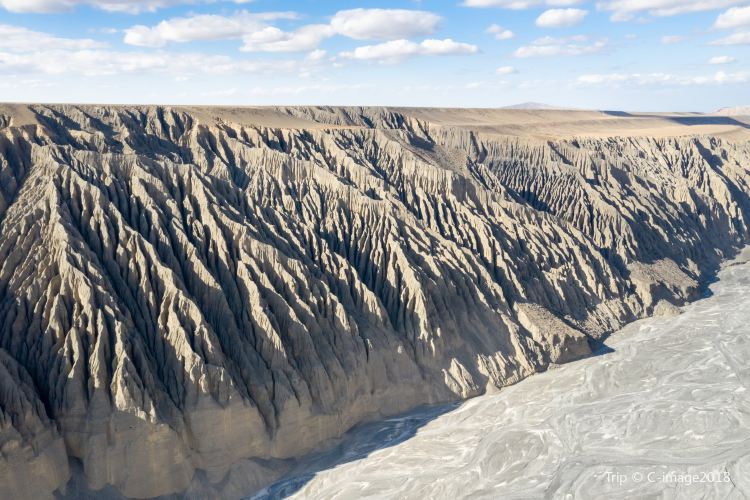 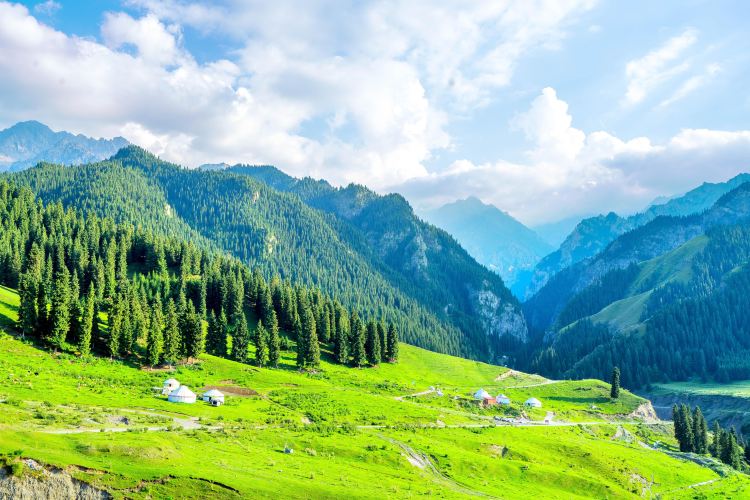 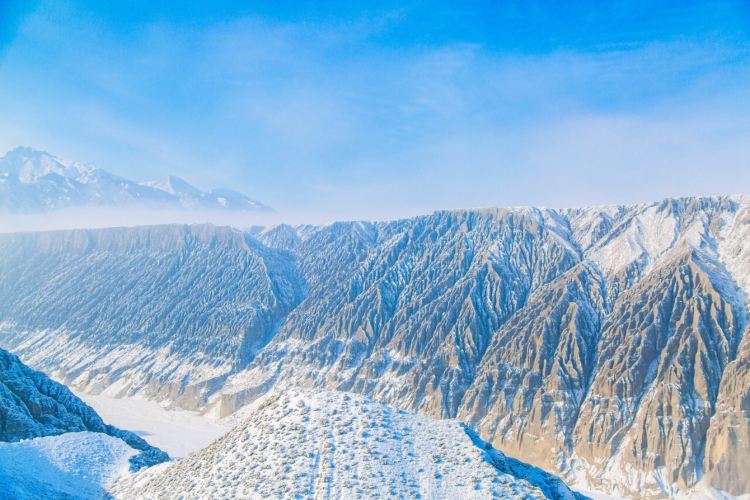 投稿する
Dushanzi Grand Canyon Like the Red Mountain Grand Canyon, it has not been officially developed into a scenic spot. Now it has built a plank road. It is still a bit hard to walk under the big sun under the plank road, but the photo is still cool! Dushanzi The Grand Canyon is the magical canyon formed by the slope of the southwestern direction of the Dushanzi River after the Kui River flows out of the Tianshan Mountains. The cliffs of the valley wall are steep and majestic, forming a strong visual contrast with the grassland of the grassland! Standing on the shoulder of the valley overlooking the canyon, the river is sloping, and the gully is vertical and horizontal. The drivers brother said that Xinjiang is full of large and small canyons. The landscape here is too rich. Such a magnificent scenery is difficult for people living in the south and the city to see. The scenery does not lose to the Colorado Grand Canyon in the United States. The first landscape Its amazing! 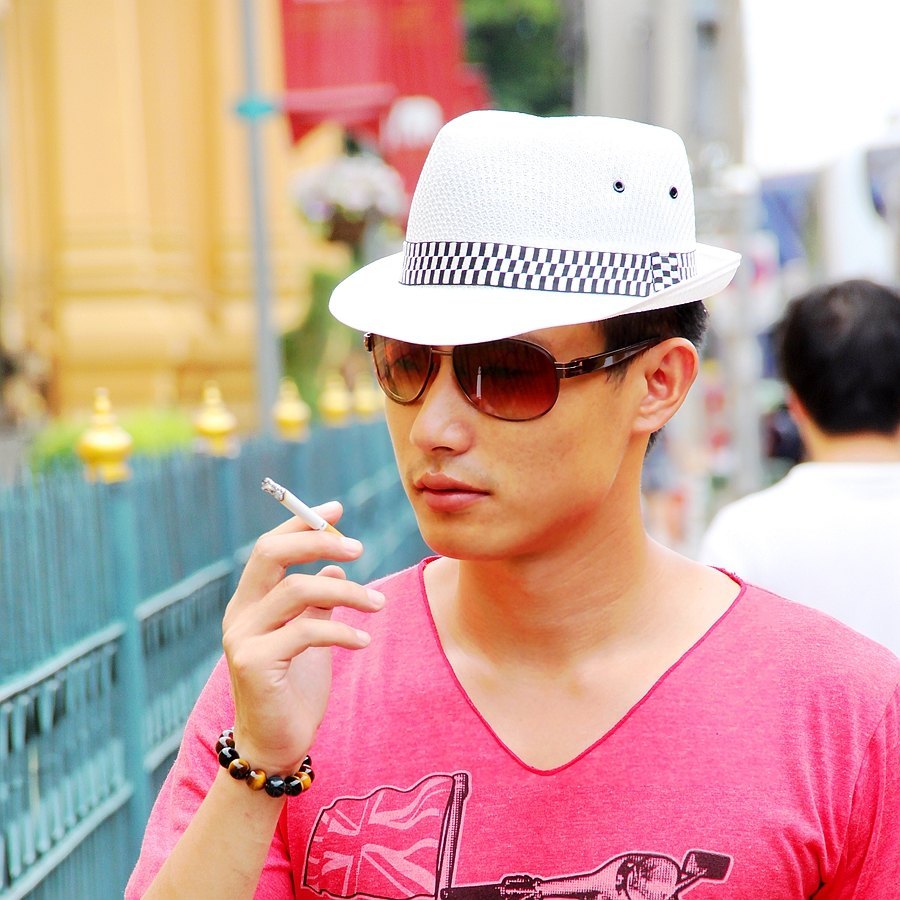 Hero_V5
From Kuitun to the Dushanzi River Grand Canyon to pass through a place called Dushanzi, there is a lonely mountain nearby, so it is named as a mountain. Dushanzi Grand Canyon Located in the Dushanzi District of Karamay City, Xinjiang, in the upper reaches of the Kuitun River where the snow and ice melted in the Tianshan Mountains, there is a canyon-like valley that is like a sculpture. The mountain valley is nearly 20 kilometers long. The stone cliff is dangerous. After hundreds of millions of years of roaring and raining of the river and the erosion of the rain and the erosion of snow and ice, a thrilling picture of natural history has emerged on the cliffs of the two sides, creating an amazing water erosion spectacle. There is a plank road next to the parking lot that leads to the underside of the canyon. It takes about half an hour to go. No tickets required 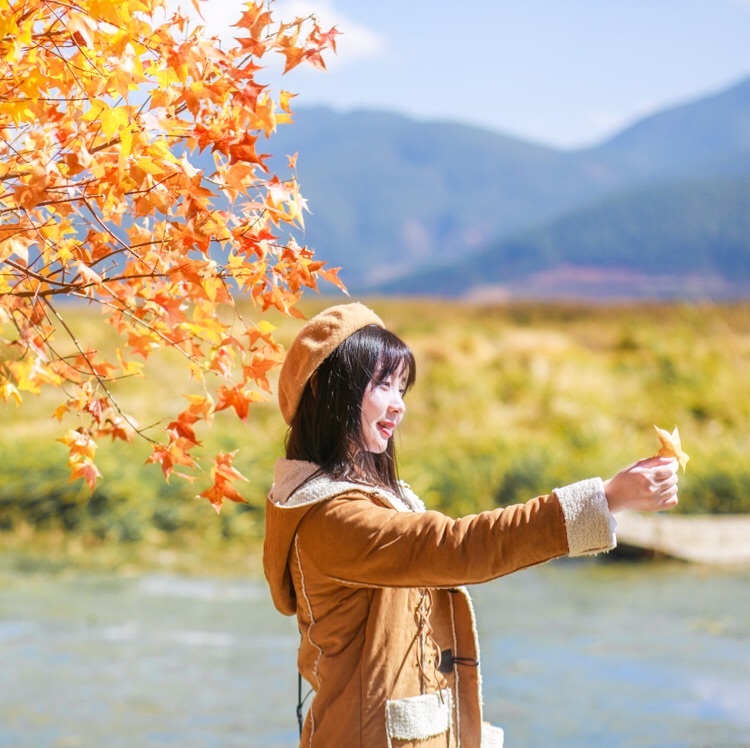 Air_Belle
The Dushanzi Grand Canyon is located 28 kilometers south of Dushanzi City. It is formed by the snow and rain of Tianshan Mountain. It is in an undeveloped state and has the most original desolate beauty. The gorge is approaching north and south. The Kuitun River flows through the Dushanzi Grand Canyon. The cliffs are steep and steep. The bottom of the valley flows in time and time. The snow and rainwater of Tianshan River flows down through the alluvial gullies formed by the soil here. Nature has made a great effort. This stunning and peculiar landscape. Standing in front of the Dushanzi Gorge, it has been shocked by this spectacular landform. Standing on the boardwalk is also the best place to overlook this Grand Canyon. The Dushanzi Grand Canyon in April may not be the most beautiful time, but it is enough to shock my heart. 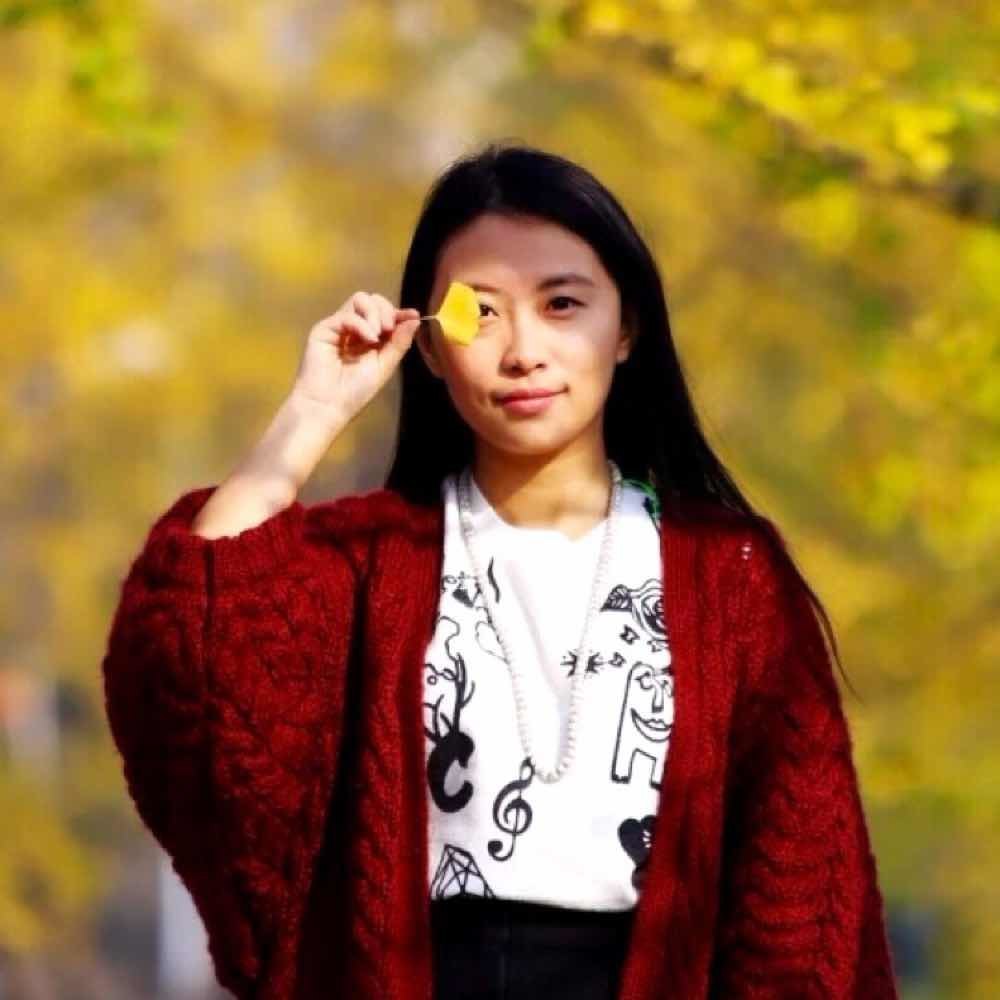