One of the former royal palaces and prisons in Paris, west of the Paris City Hall, depends solely on the Paris Criminal High Court. It is part of the Palais de Justice, a large complex of buildings. During the French Revolution, many prisoners were sent from here to Paris to be guillotined. During the bloodiest stage of the French Revolution, the prison enjoyed an international reputation as a guillotine lobby. There are revolutionary courts, which hold up to 1200 male and female prisoners. Between April 2, 1793 and May 31, 1795, a court in the lobby sent some 2,600 prisoners to the guillotine. Its rules are simple. There are only two outcomes - acquittal or death penalty - in most cases the latter. There's an exhibition of the last queen Marian's cell. It's very crude. The interior is rather gloomy. After reading it, I only think that the French Revolution was not a joke. 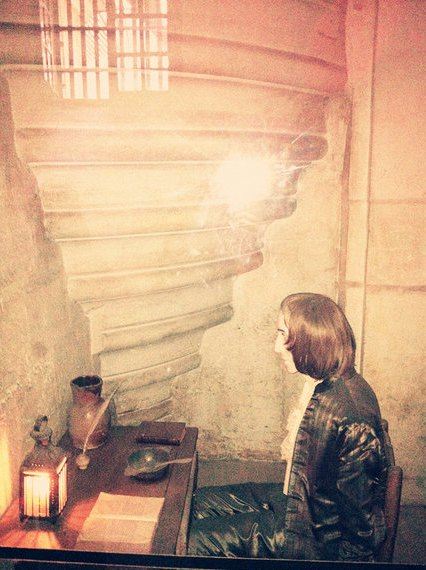 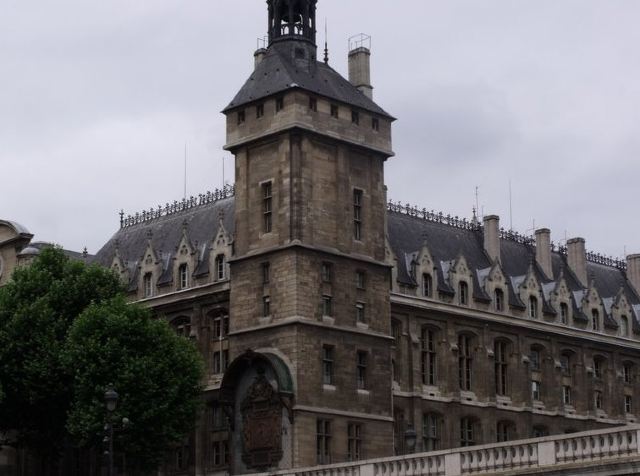 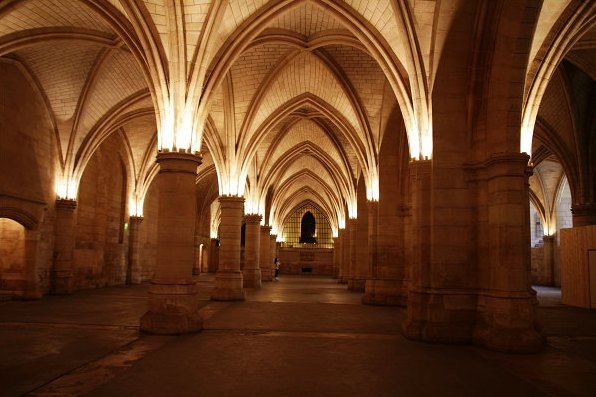 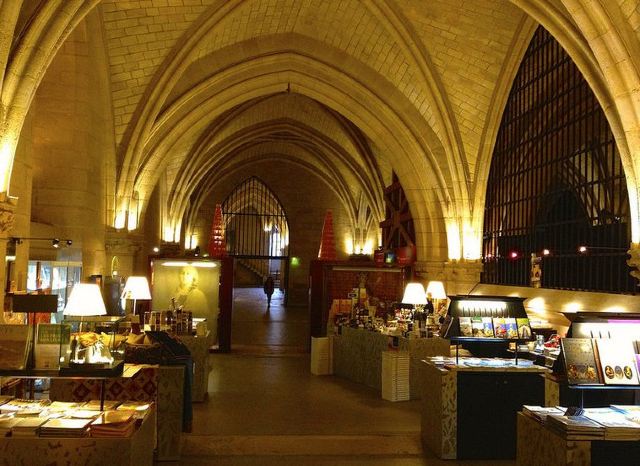 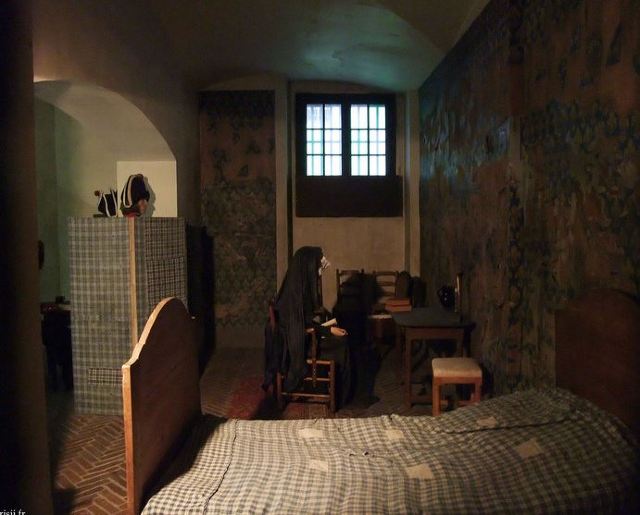 juki235
juki235
5/5
投稿日： 2017年10月14日
3
5/5
The ancient prison in Paris, also known as the prison affiliated to the tribunal, is the place where the French royal family detainees. The building looks like a castle from the outside. It is very tall and magnificent. It is situated on the Bank of the Seine River. It is also more luxurious than the prison we imagined. It is a prison for nobles and senior officials in the past, so its rank and facilities are very high.
乖小咪
乖小咪
5/5
投稿日： 2018年11月20日
0
5/5
The ancient prison in Paris, also known as the prison affiliated to the Paris Judiciary, has a history of more than 200 years and is located on the Seine River. The area of the old prison is very large and the building is very high. You can't feel it inside like a prison, more like a palace. Now it is an exhibition hall in France. There are many kinds of art exhibitions held here.
210***10
210***10
5/5
投稿日： 2015年12月1日
0
5/5
The ancient prison in Paris is now a museum, showing some pictures of Paris's urban construction, you can see, the building itself is also very good!
hayesc
hayesc
5/5
投稿日： 2016年2月5日
2
5/5
Notre Dame came out to see a scenic spot by the way. The French uncle who checked the tickets at the entrance knew that I was Chinese and said to me: Hello, thank you.
更に表示